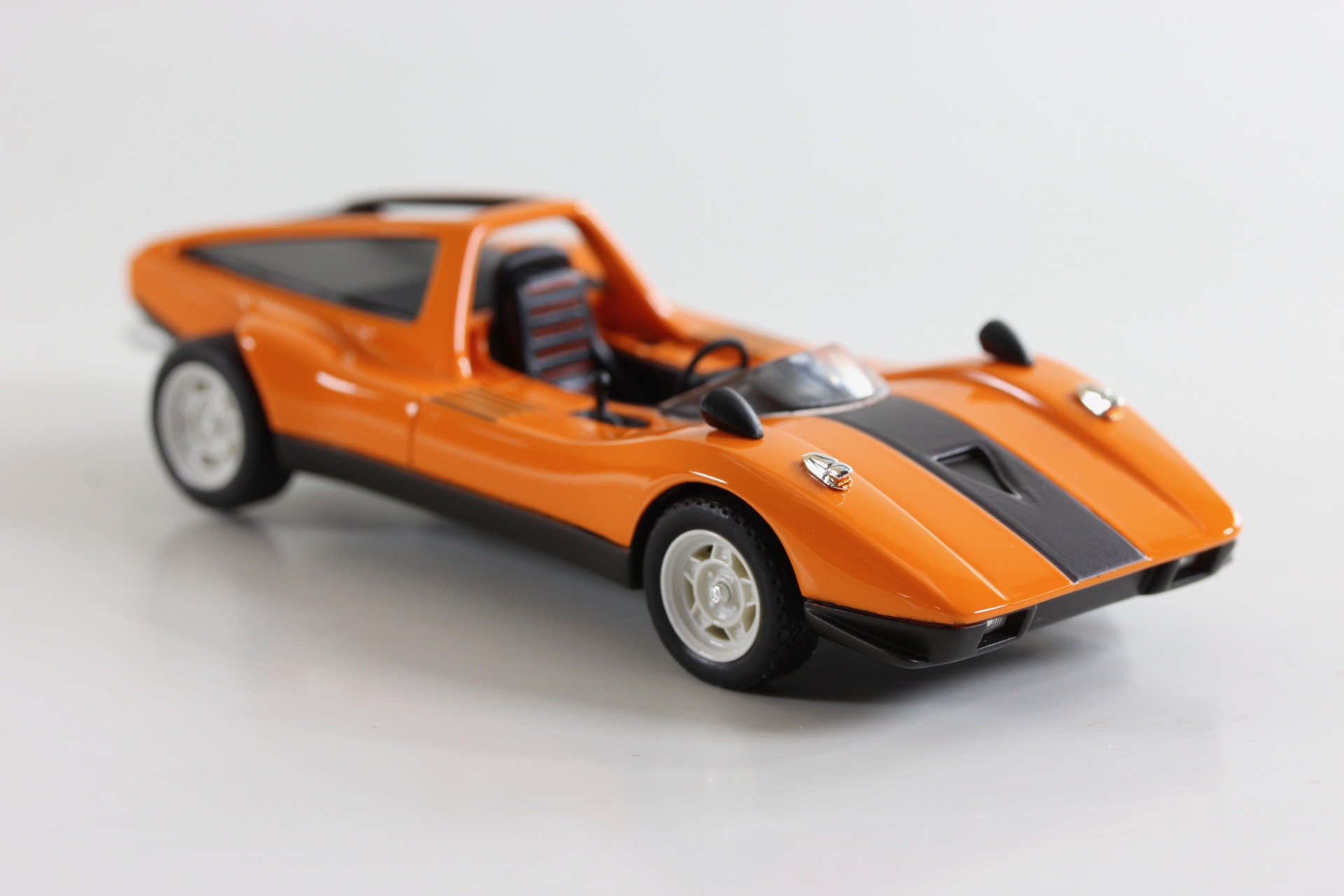 An absolutely unique car that was developed and built by the three well-known German car manufacturers Mercedes-Benz, Porsche and Volkswagen. It could be the only car that was ever jointly developed by these German manufacturers. This desert racing car was a “toy” for Crown Prince Rezza Pahlavi, the son of Mohammad Reza Pahlavi. This was the last Shah of Iran to fled his country in 1979. Since then, the former Shah’s cars have been considered part of the national heritage and are currently on display at the National Auto Museum of Iran. The museum is said to have owned around 1200 vehicles.

The MPV Teheran Type was a gift that the German ambassador presented to the royal court on behalf of Federal Chancellor Willy Brand. With four cylinders and an engine output of 80 hp, it reaches a top speed of 170 km / h. Willy Brandt’s last visit to Iran was in 1972. Crown Prince Rezza Pahlavy was born on October 31, 1960. That means that at the age of 12 he received the MPV Tehran Type with – as I said – the dimensions and shape of an F1 car, and this with a top speed of 170 km / h. This orange single seater has two keys: one in silver that clamps the engine to 30 km / h and another in gold that allows the vehicle to reach 170 km / h. However, his father was known for his nightly car races. A rogue who thinks bad. It was always politically correct back then.

We would like to thank you all for your support throughout this difficult year. URTI…

Be prepared to be surprised by our new catalogue. Please check our website https://www.urtradinginternational.com/ http://www.page-reader.com/top-gear-catalogues/…

Search
×
Are you a Trax Club Member?

If you are already a member, you must login first.